Start a Wiki
Nambour was originally served by one commercial AM station, 4SS which launched in 1964. In 1994 it converted to FM and is now known as 92.7 Mix FM. Its supplementary FM station, Sea FM 91.9 launched two years later in 1996. Nambour gained a third commercial FM station in 2003 when Hot 91.1 launched. 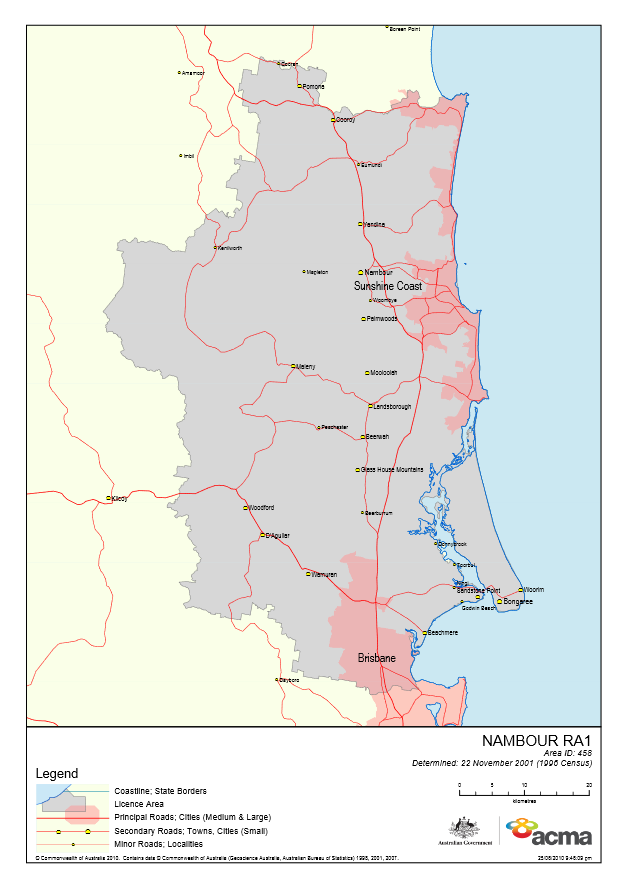 Retrieved from "https://australianradio.fandom.com/wiki/Nambour?oldid=4851"
Community content is available under CC-BY-SA unless otherwise noted.